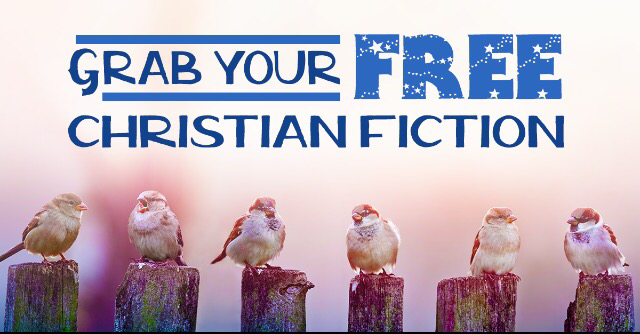 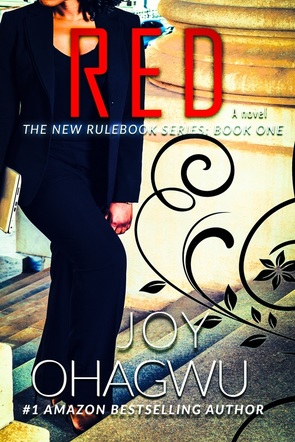 Get my FREE book now
Ruby Masters just watched a woman die. And learned about The New Rulebook, which framed her for murder. Now, its masterminds pursue her. Can Robert, her best friend and police officer, prove her innocence before time runs out? A #1 bestseller in Christian Romantic Suspense. 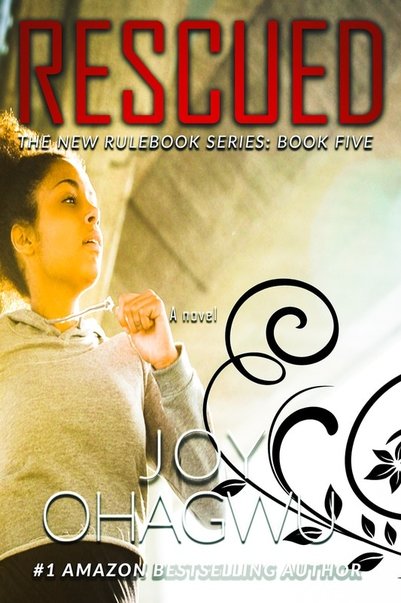 Get my Free book now
Decorated police officer, Captain Robert Towers, had barely returned home when the unthinkable happened. His daughter is missing and the kidnappers are asking him for an impossible ransom. ​ 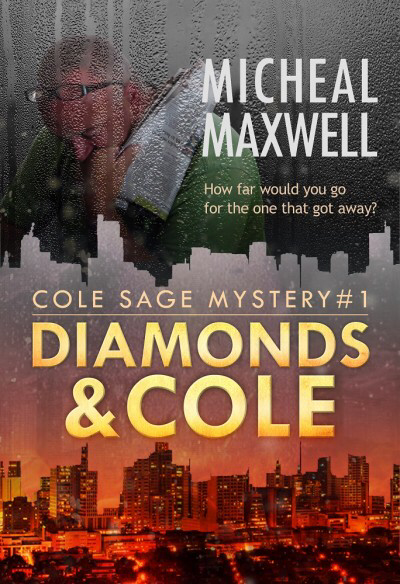 Get my FREE book now
The Cole Sage series offers a mystery hero, short on vices, long on compassion, a strong moral compass, and a willingness to risk it all to right wrongs. Maxwell’s books are character driven, with twists, turns, and page turning plots, that aren’t heavily sexual, or profanity laced. 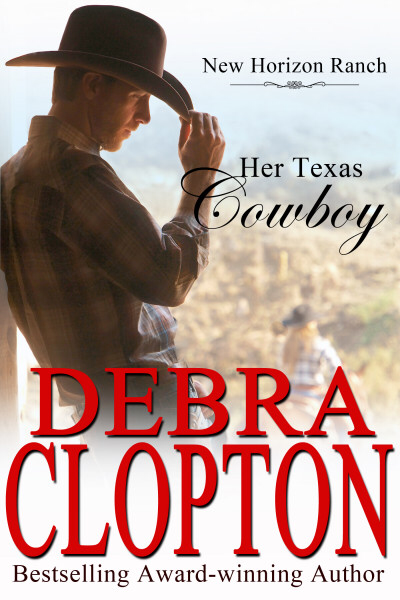 Get my FREE book now
Cowgirl Maddie Rose has found a place to settle down and longs for love, but too many people have walked away in her life...can she trust her tattered heart to pro-bull rider Cliff Masterson? Is he really ready to settle down? 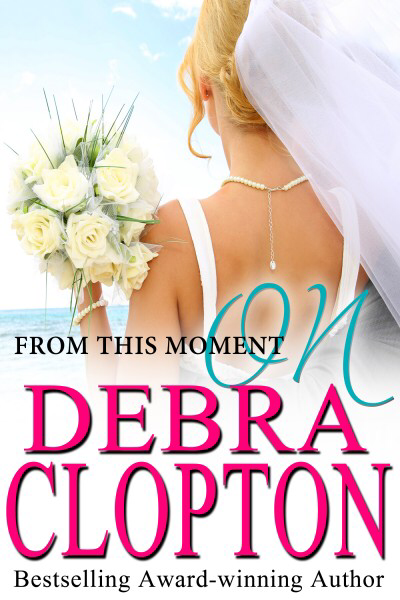 Get my FREE book now
Divorcee Cali Sinclair returns home to Windswept determined to never again risk her heart. But when renowned artist Grant Ellington, who is struggling with survivors guilt, comes to paint a mural on the wall of the resort, she’s suddenly finding it harder than she ever thought possible to keep her heart protected. 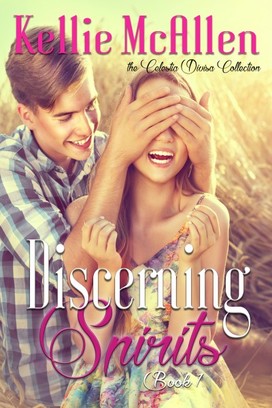 Get my FREE book now
​Zeph is half angel, half human, and a total disappointment. As the first double Divisa born in 20 years, everyone expected his supernatural gift to be extraordinary, but instead he didn’t have one at all. When Zeph meets Eve, she sees value in him that no else has. Together, can they open each other’s eyes to their incredible destiny? 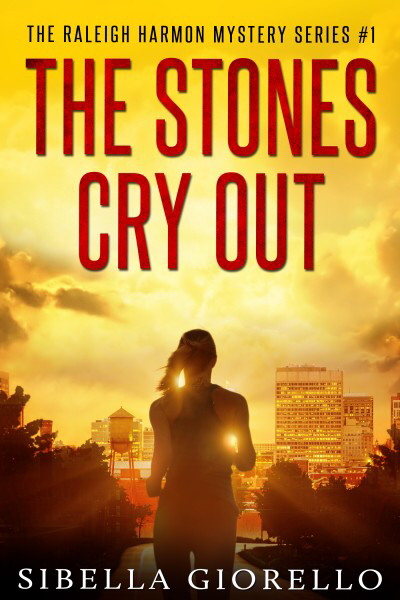 Get my FREE book now
In the searing heat of a Virginia summer, two men plummet to their deaths from a city roof. One man was a white cop. The other, a black boxer with a murky past. Hundreds of people stood nearby, but nobody will say what happened. With no willing witnesses, Raleigh is forced to use her forensic skills to uncover the truth. 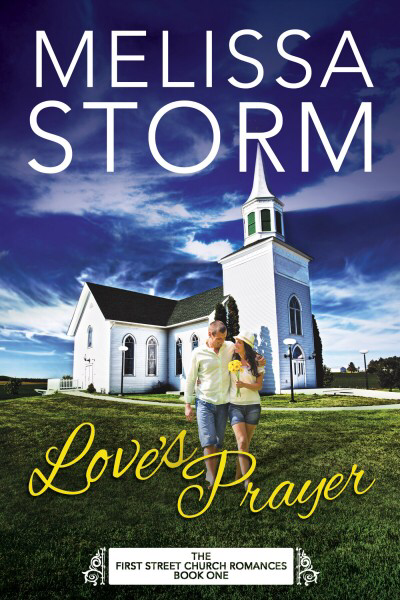 Get my FREE book now
Summer Smith is at a crossroads in life. Fresh out of college with no idea what comes next, she agrees to take over her aunt’s flower shop for the season. She arrives in the small, close-knit community of Sweet Grove, Texas, hoping to find some answers. 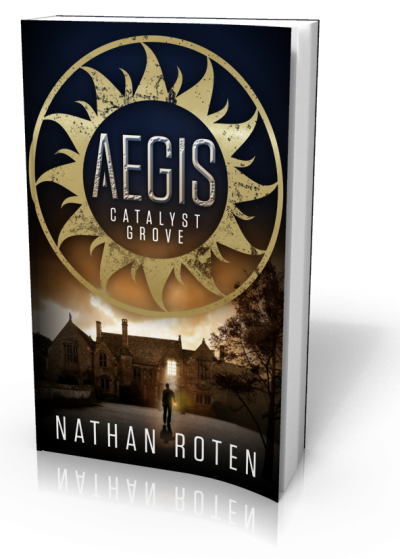 Get my FREE book now
What do you do when your dreams cause supernatural things to happen and how far will you go to discover how to control it – even if it means risking everything? 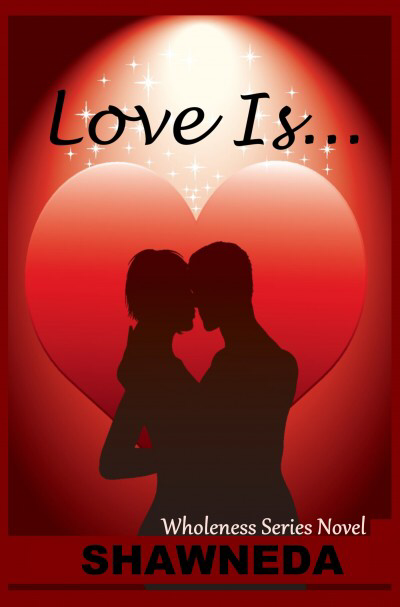 Get my FREE Book now
Toney, Becca and Rosalyn can only overcome life's challenges with love, strength and sisterhood. 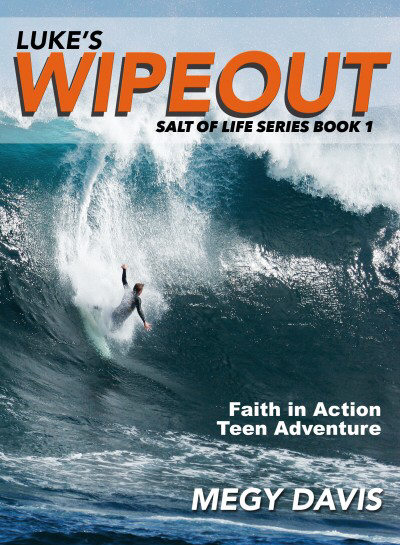 Get my FREE book now
Luke loves taking a walk on the wild side when left home alone. His fun comes to a screeching halt as he must battle his way through a confusing maze of fresh responsibility, romance, temptation, a house fire, a night in jail and more! 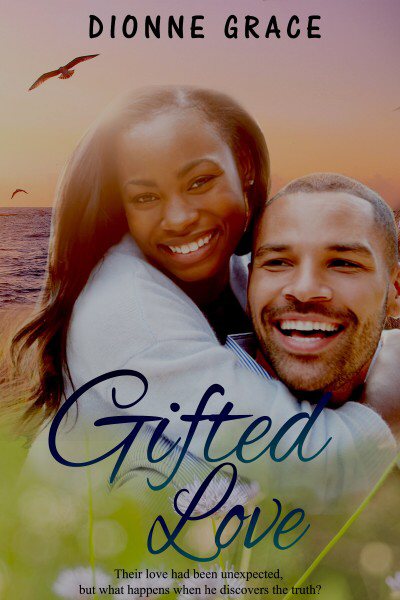 Get my FREE book now
Carly and Nathaniel, find love, a hidden love they never before explored. But Carly has a secret. What will Nathaniel’s reaction be once he discovers the truth? 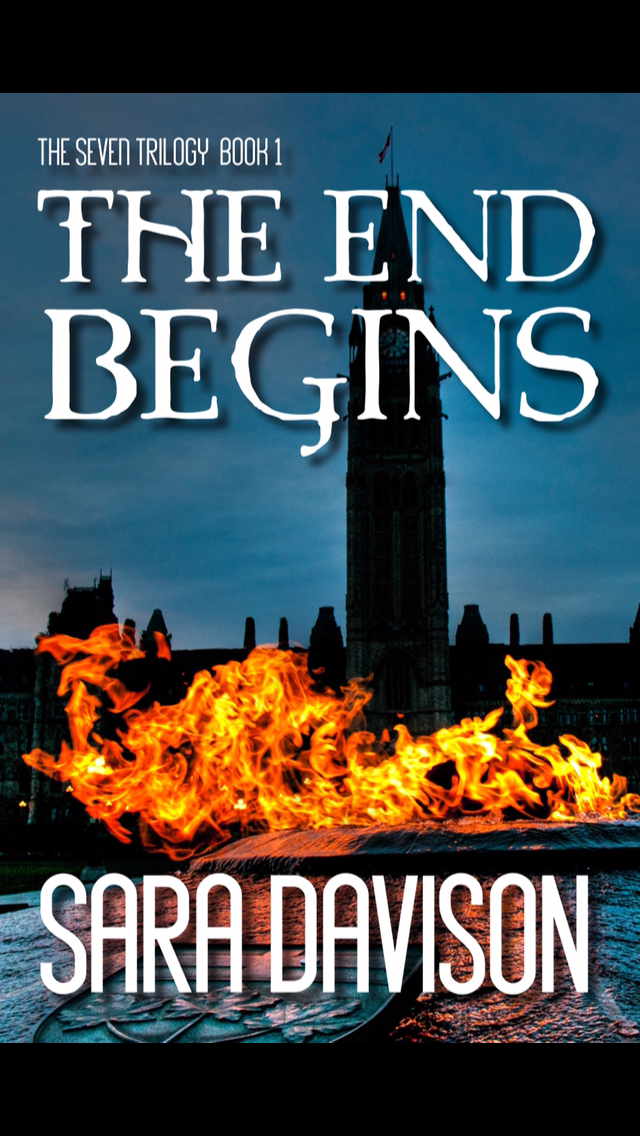 Get my FREE book now
A radical Christian group claims responsibility for a terrorist attack. Army Captain Jesse Christensen is sent to keep an eye on the believers, including the fiery Meryn O’Reilly. When Meryn breaks the law, Jesse races to convince the authorities to show leniency, and to prove to her that love can conquer any divide.